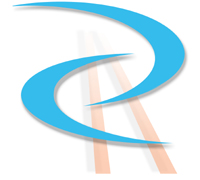 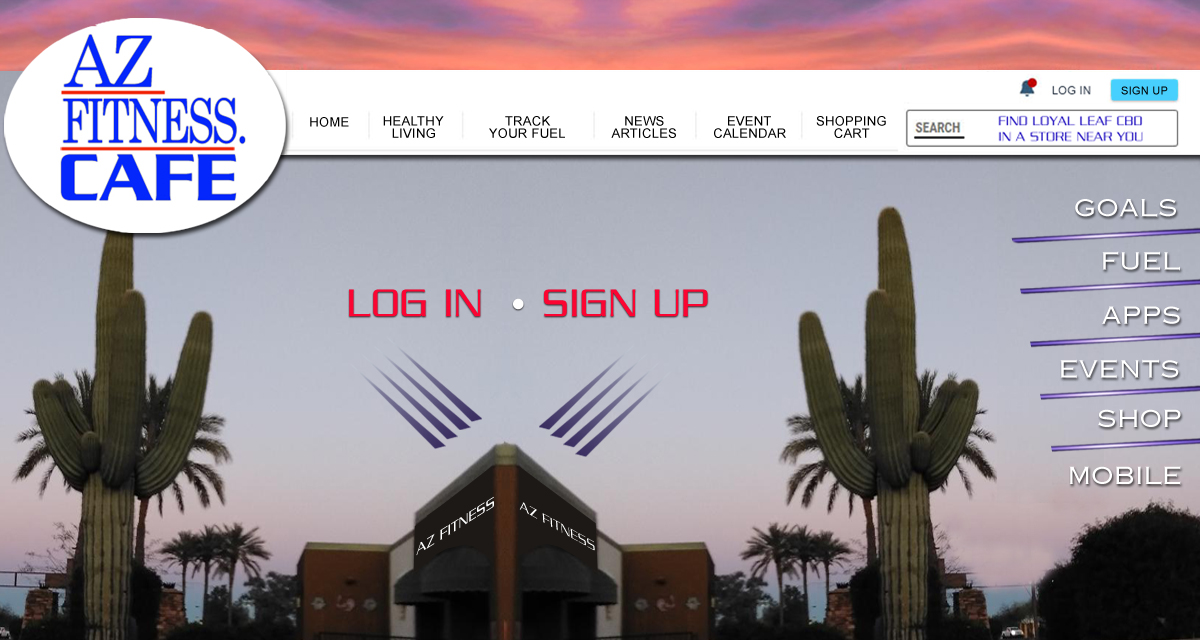 Work From Anywhere is a powerful, interactive, cloud-based business management system designed to help you create and manage your projects, goals and action steps anytime, anywhere.

Work From Anywhere is a masterpiece of a program that allows you to customize every piece of your corporate growth strategy and list it in this easy-to-use, yet extremely powerful project mgt system for your whole team to see and use. Your “RoadMap to Success” is the key to winning in today’s volatile business climate. When you start to create this list of vitally important projects, Work From Anywhere makes sure you have a method so everyone involved has the tools to create the plan, read the plan, interact with the plan and contribute to the plan. Success often times comes down to leadership getting  everyone to pull in the same direction and this talented mgt program does exactly that.

Work From Anywhere starts by listing all the projects you wish to accomplish. Then it gives you tools to list all of the goals related to each particular project. We take it one step further and we have you list all of the associated action steps needed to achieve each goal. This “easy as 1-2-3” approach allows you to achieve success in virtually any area of interest. There are Cafe’s for business, career, education, sports, health, wellness, family, and more.Wait til you see it in action. You are going to love it!

This effective business management system includes 3 main websites. They are the WELCOME SITE, the USER DASHBOARD and the ADMIN SYSTEM. Each site has a key role in allowing you to customize each project, goal, and action step and create meaningful drop downs for each so each member of your team and each of your client’s can achieve success.

These 3 sites are the engine to one very powerful interactive business mgt system that includes over 40 managerial tools that are built in to help you and your team achieve your company goals and objectives. These 40+ managerial functions help you to manage your business, manage your team, manage your clients and in the end, manage your success. One Key function is the Interactive User Dashboard. Once you log in, you can begin to manage Projects, Goals and Action Steps with a close on on detail. You can also see the 10,00 ft view as well with its Goal Summary, online real-time reports and a reminder system to remind you about finishing key tasks and activities.

The key to getting the job done is to be able to see all related activity in real time to make sure the tasks get completed in a timely fashion. The system has 5 distinct Mgt Systems built into the ADMIN SYSTEM. This includes  Project Mgt, Goal Mgt, Role Mgt, Personnel Mgt and an Activity Manager. The  system also includes a Label Mgt system to customize each link, drop down and screen to fit your exact needs. Throw in a Digital Reminder system, an Activity Tracking System, a Task Manager and many other tools and you get over 40 functions designed to help you create your Projects, list your Goals, track your Activity, achieve Results and realize Success in all of your endeavors.

At the end of the day,  everyone (ie. individuals, employees, members, patients, students, business owners and other groups) will now have access to the tools needed to achieve success with their own Projects and Goals.

WFA has tools to help you achieve success.

It's Time to WORK FROM ANYWHERE

Work From Anywhere is a powerful goal management system with a fully functional web interface and a back office to help you achieve your next great success story.

With all of the various challenges in life, you must deal with issues quickly and efficiently, and you must handle them in a timely manner!

In life, it’s not what happens but how we deal with it. WORK FROM ANYWHERE helps you to deal with life in a positive manner every step of the way!

Goal Setting is a Huge Part of the Formula to Success

But don’t take our word for it, check out the features and user testimonials to understand why our clients have enjoyed using WORK FROM ANYWHERE and why they keep experiencing success!

Goal Setting in The Blog

I had the opportunity to use the WORK FROM ANYWHERE “Goal Management Program” and I was extremely pleased with the advanced tracking system. The functionality was very well thought out. The app had several powerful options and each offered our clients and their managers complete control to create customized RoadMAPS and track their success. The support that was provided by the Work From Anywhere Mgt Team with regards to getting the program set up and running was extraordinary. I can definitely recommend using the Work From Anywhere Cafe.

Work From Anywhere is Awesome, Your program is extraordinary! I am so impressed with the quality of functionality and with the results. I don’t know any word which is bigger than extraordinary or I would have written it here a million times! Superb App! Superb People! and Superb Support! Thanks for the awesome program to help me manage my projects, create my Goals, list my action steps, set my timelines and record my results!

Work From Anywhere is a GREAT project mgt system for managing your business. I have worked with other goal programs in the past and had always run into bugs, but not with WFA! It is very easy to customize the app to suit my organizational needs without any code knowledge. The ADMIN SYSTEM is a must-have for me, and WFA truly delivers! I will be sticking with WFA!

Time to take charge and make some good things happen!

The Performance Center opened its doors in the year 2000. Our CEO, Jim Brown launched the first version of this Project Management system as an online event management system called eShow2000. This digital event management system was delivered in the form of an ASP. Since those early days of launching what became an industry-leading online software program, there have been many technological improvements. Things such as the speed of the Internet, the power of the cloud and the processing power of the smart phone have made our idea of owning digital franchises a reality.

Work From Anywhere was first delivered to a group of 6th graders who played on a travel basketball team in Barrington, IL. that was coached by Jim Brown. The goal mgt concepts that are included in the WFA program were taught to each player – THINGS like what is a GOAL, how to set a Goal and how to Create a RoadMap to Success were essential to helping each player achieve their peak performance.  As each player learned about setting and implementing team goals and personal goals, they were also taught about the rights and responsibilities of being student athletes along while also understanding the idea of risk and reward. As it turned out, the team won their Travel Team Basketball Championship and 13 of the 15 students went off to college and did quite well, both in academics and in sports. One student even became a successful starting quarterback in the NFL and is still playing today.

We look forward to sharing this new digital franchise opportunity with you in hope that you can experience the same success the original 15 had in implementing the concepts and principles that exist within this program.

WORK FROM ANYWHERE is a powerful Digital Franchise that can help you achieve success while working from home, office, the club or the car!